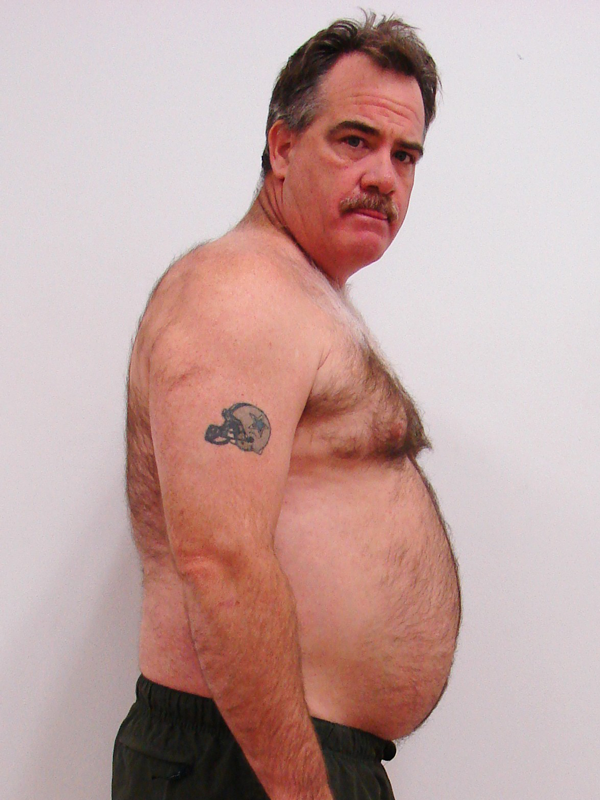 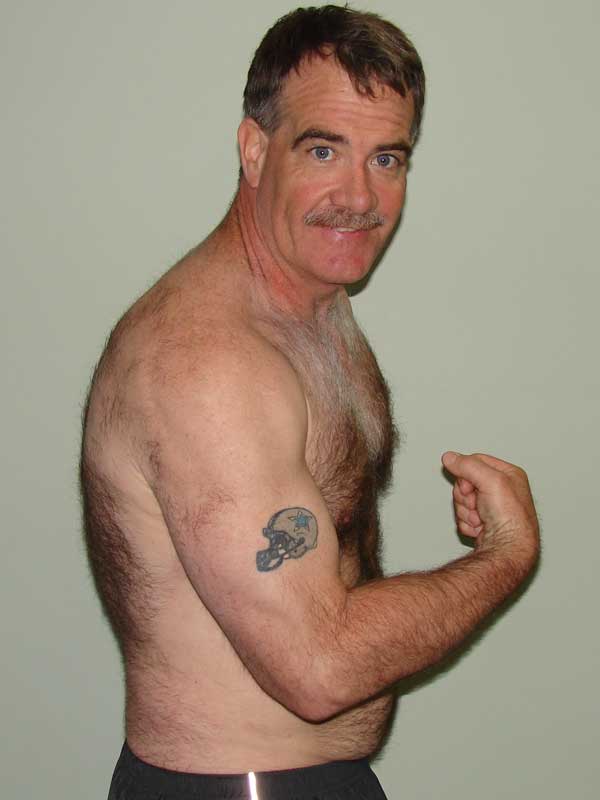 Before & After Success: Bart’s Story

By John Streit – Correspondent
At 250 pounds, Bart Morrison faced a myriad of health challenges when he walked into the gym for the first time last winter. His high blood pressure required two medications, his cholesterol was high and he suffered from sleep apnea. “I tried a bunch of different things to lose weight, because the doctor kept saying, ‘You got to lose weight,'” said Morrison, 44, of Alanton. “Nothing really seemed to work: starving yourself, seven-day diets.”

But under the guidance of personal trainer Chad “CJ” Havunen, Morrison faced a new set of challenges to rid him of the health problems. Through the Total Body Transformation, a contest designed to inspire clients to shed pounds and tone muscles by pitting them against each other, Morrison lost more than 40 pounds, and reversed his health fortunes in short order.

After the three-month contest, which ran from Feb. 4 through April 30, Morrison no longer needed blood-pressure medication, his cholesterol numbers dropped into a healthy range and his sleep apnea disappeared.

Morrison weighed in at 196 pounds at the final weigh-in and sported larger, toned muscles. He estimated that from the start of his workouts (a month before the contest began), he’s lost about 60 pounds in fat-weight and gained 10 pounds in lean muscle.

The formula for Morrison’s success was simple: alternating cardiovascular and weightlifting exercises while eating a measured, high-protein, low-fat diet, recommended by his trainer he said. Having a personal trainer made the difference!” It’s a professional approach to weight-cutting and bodybuilding concocted by Chad Havunen, a professional Natural Bodybuilder and Personal Trainer.
“Both of those aspects, diet and exercise, have to work together, they can’t work alone,” Havunen said. “Weight loss and fitness is just like competitive bodybuilding. It’s like a fine-tuned recipe: If you remove or change the amount of something, it’s no surprise that the food will taste bad, so you have to have a fitness and nutrition planned laid out to get you through the journey.”
By the end of the contest, Morrison was exercising daily, putting in as many as 15 hours per week of gym time. He’s scaled back his routine since completing the contest, exercising twice a day four times a week while still logging cardio hours six days a week.

He says the resulting health benefits have been worth every drop of sweat. “My doctor always said that if I lost 40 to 50 pounds that this would happen,” Morrison said. “But I could never imagine it being like this.”